Are there common injuries to AFL?

AssessmentAre there common injuries to AFL? 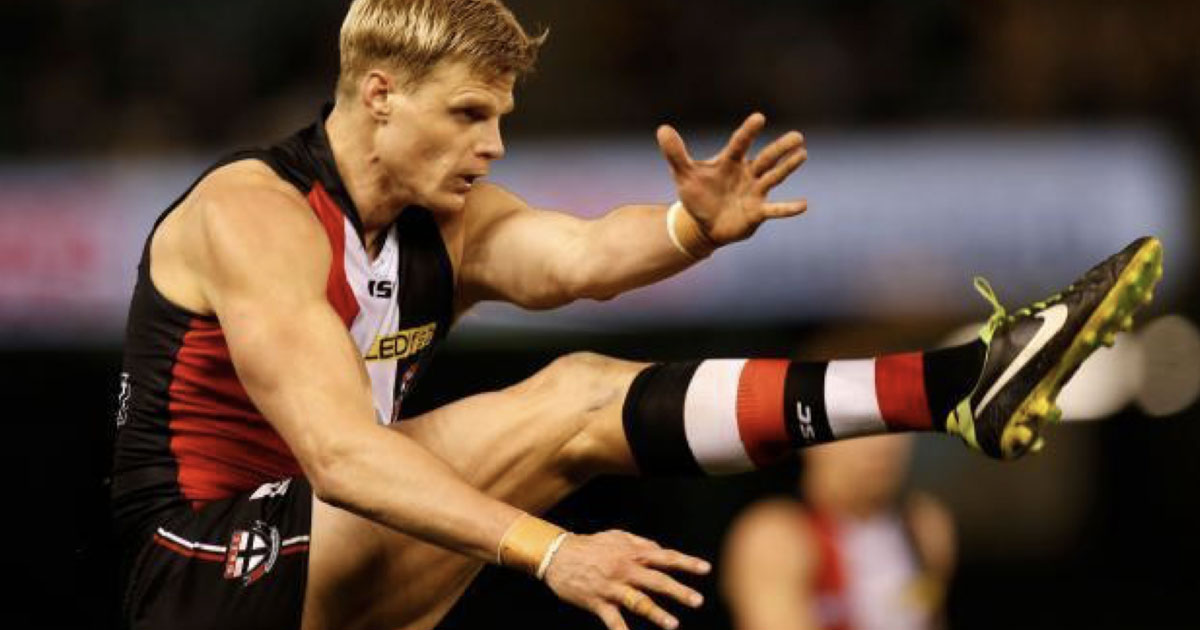 Are there common injuries to AFL?

Demonstrated each Saturday at football grounds across the city, AFL is a team contact sport which carries a high risk of injury. The most common type of injury results from contact between players through tackling, bumping and jostling.

Demonstrated each Saturday at football grounds across the city, AFL is a team contact sport which carries a high risk of injury. The most common type of injury results from contact between players through tackling, bumping and jostling. There are instances in AFL where players sustain injuries without contact with other players and these involve jumping, landing and twisting.

In a survey released by the AFL in 2016 detailing new injuries per club, the three most common injury areas were hamstrings, knees and groin (25th Annual AFL Injury Survey: 2016 – Download PDF)

The most commonly reported injury by amateur and elite AFL players is hamstring strains. The hamstring is a group of three muscles located on the back of the thigh.

Commonly a hamstring injury occurs during high speed running. An imbalance in muscle activation and strength often results in overstretching or contractile injuries where forceful contractions cause injuries in muscle, tendons or bony attachments.

A hamstring injury can be identifiable as players will report sudden pain in the back of the thigh. This pain is significant and often will cause a player to cease the game immediately.

The second most common injury is considered knee injuries. Often AFL players will sustain injuries to the supporting ligaments of the knee. These are known as the meniscus, kneecap or a combination of one or more.

You would have heard during the TV coverage the “buzz injury” which is often reported as a tear or injury to the anterior cruciate ligament (ACL). The ACL attaches to the femur (thigh bone) and the tibia (shin bone) and sits inside the knee joint. Its primary role is to prevent the shin bone moving forward relative to the thigh bone.

ACL tears often require surgery and extensive rehabilitation especially if players intend on returning to AFL. Surgical repair is recommended due to the high likelihood of landing, pivoting, jumping and rapid deceleration involved in an AFL game.

An ACL is most commonly torn as a result of either three mechanisms – landing, pivoting, and direct force. These three movements are unique to AFL.

In mechanisms like landing and pivoting, the knee will undergo one of or a combination of the following which can result in injury: 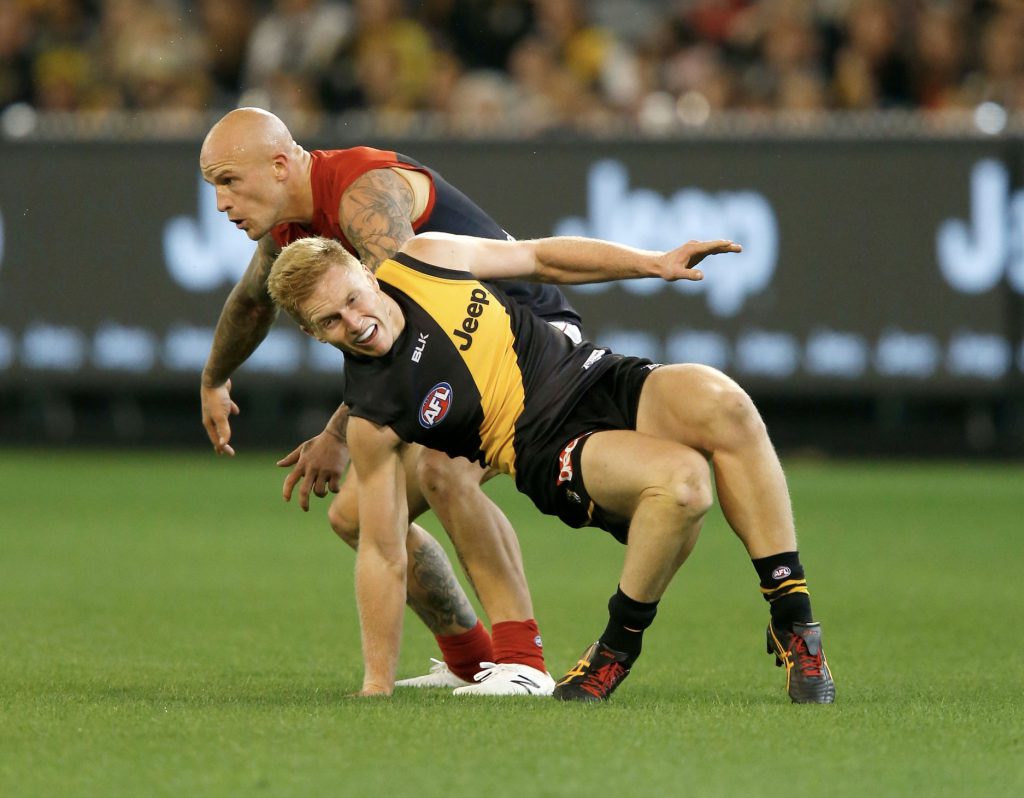 There are two types of groin injuries most common to AFL players, Osteitis pubis and Adductor tendinopathies.

It is a condition that may build up gradually over time, and can be particularly difficult to settle down due to the complexity of its anatomy and its location in the pelvic girdle.

Adductor tendinopathy is an overuse injury that may occur at any one or more of the group of five muscles that pull your legs together. Like Osteitis Pubis, it occurs as a result of overload on these structures. Often misunderstood as an inflammation of the tendon, it is really a degenerative condition of the collagen in the tendon.

Due to the amount of stability, single leg activities and amount of running AFL players are required to do during a game, groin pain is a very common concern.